Families today consider work and school to be the most crucial factors influencing their home location. It used to be impossible for the average Malaysian family to stay in KL. But given the rise of adaptation efforts and increased expansions, raising a family in the city is now possible. The key is to choose a well-connected settlement that minimises our daily loss of time. Here we list down some of the best KL neighbourhoods fitting for modern families to live in. 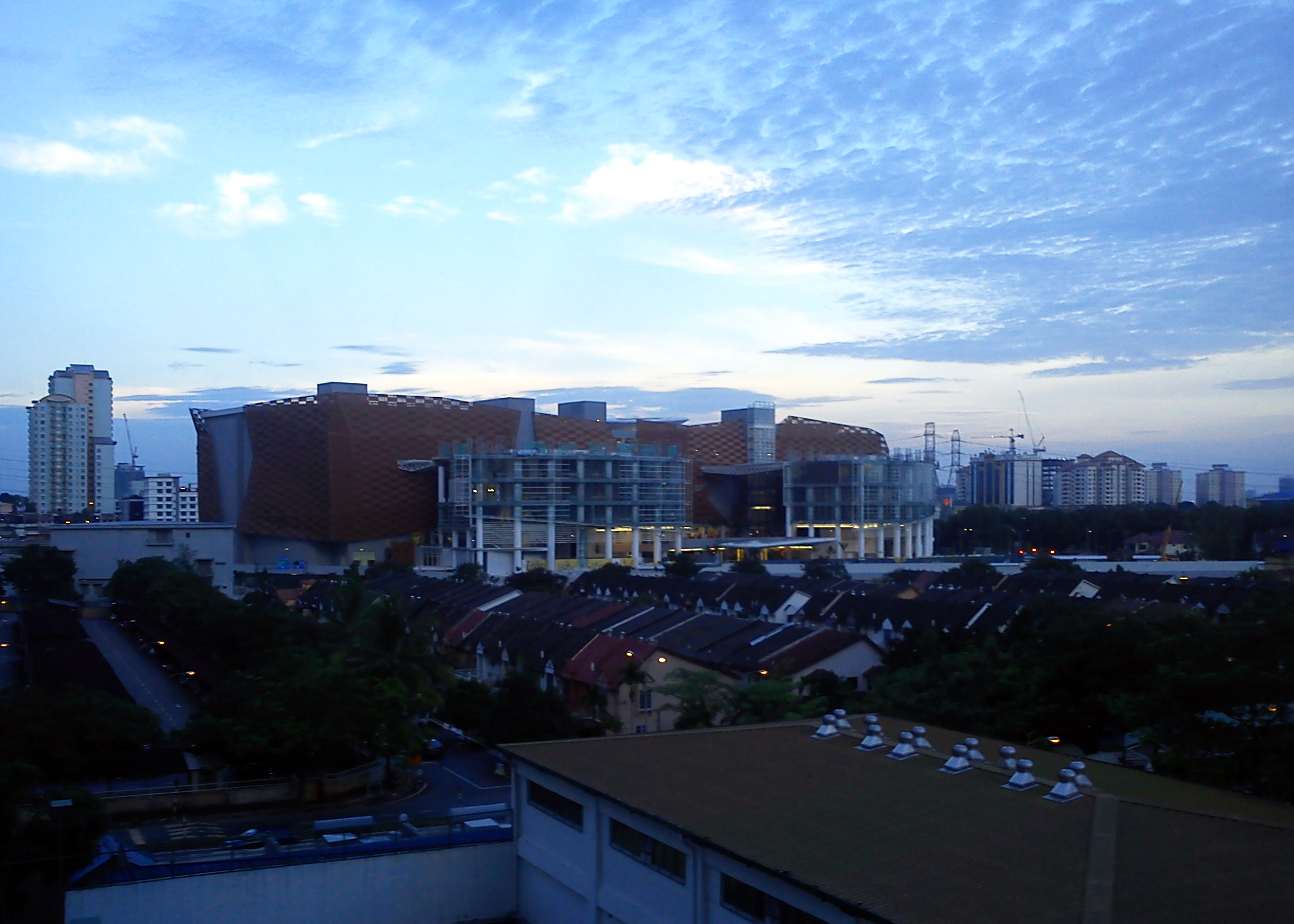 Ever the epicentre of 80s cool, Kelana Jaya is a great location to settle in if you have a big family. Landed properties come spacious while recreational facilities are aplenty. This suburban area connects to other districts surrounding the city centre via Damansara-Puchong Highway (LDP), Federal Highway and Kelana Jaya LRT Station. 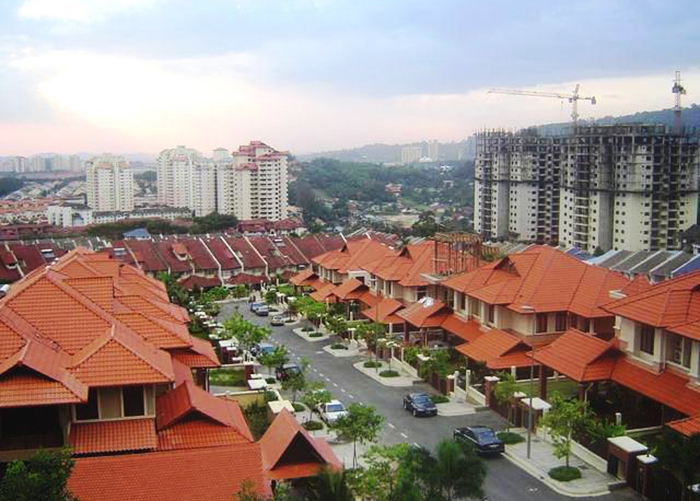 Informally referred to as “Taman Tun”, TTDI was named after Tun Dr. Ismail Abdul Rahman, a former Malaysian minister and United Nations (UN) representative. So naturally, the entire neighbourhood exudes a quiet sense of intellectual opulence. Aesthetically, the are many terrace houses around, but the recent years have seen the arrival of low-rise apartments throughout the area. Key landmarks in TTDI include the family-friendly Lembah Kiara Park and an upcoming MRT Station. 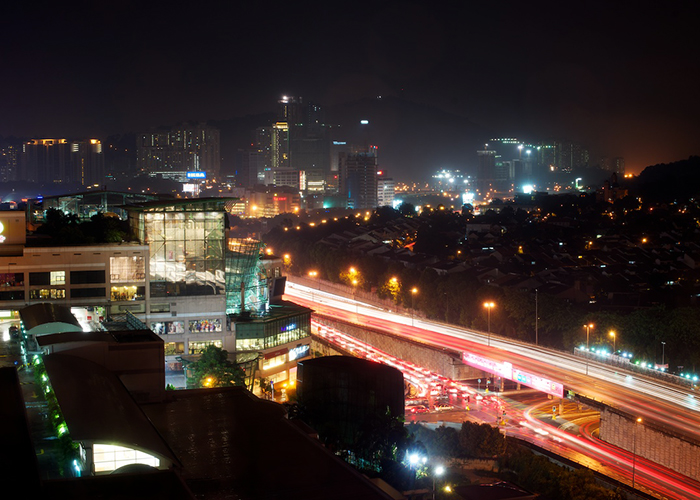 Not a fan of TTDI’s old-school qualities? Then consider the more modern upkeeps of its next-door neighbour, Bandar Utama. Broken down into different sections (BU1, BU2, and so on), the neighbourhood is a treasure trove of terrace houses and high-rise condominiums. There are three community malls and eight schools in Bandar Utama alone, proving its status as a childhood-friendly place to live and grow up in. 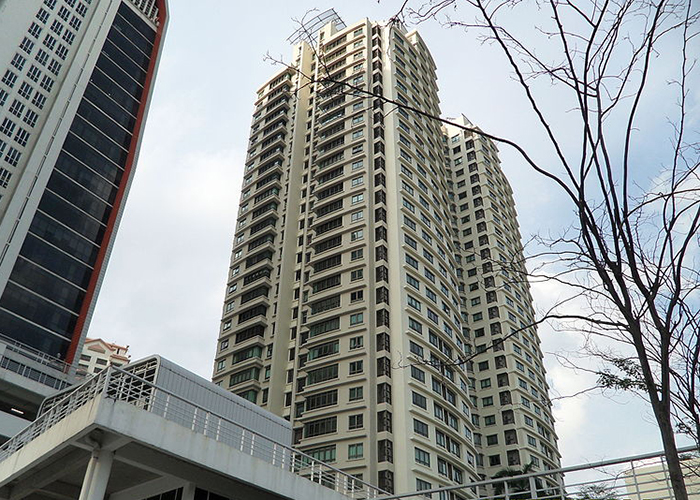 If you’re working a strict career path in KL and have school-aged kids at the same time, then a central location such as Mont Kiara is best. Being a hub for expatriate families, the neighbourhood has a multicultural community that cultivates a global mentality particularly in young inhabitants. There are many perks to this chic township, as you may have already known! 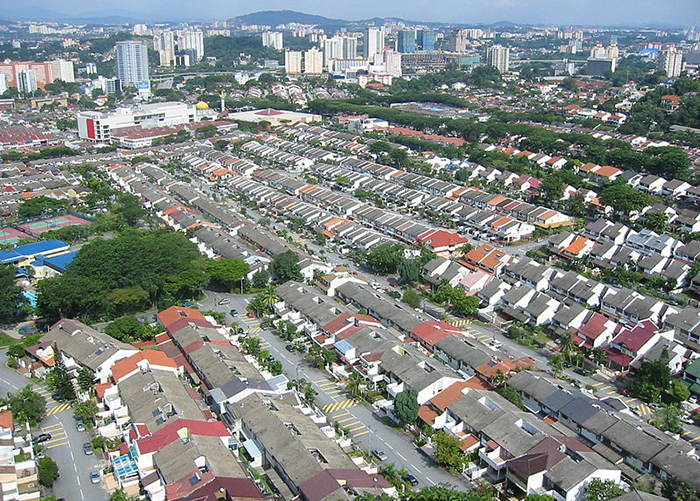 This district’s bohemian outlook makes it one of the best KL neighbourhoods for modern families. A rubber plantation set in early 20th century, Bangsar gradually transformed into a residential neighbourhood in 1969. Today, the area still ranks high on the list of admirable postcodes. Not only are properties surrounded by lush, serene nature, there also many unique activities to partake in here.

Its name may derive from its adjacency to Bangsar, but Bangsar South is the antithesis of nostalgia. In fact, its buildings are so modern and reflective, the entire city looks almost futuristic. Besides its belts of high-rise, well-secured condominiums, Bangsar South is also connected to surrounding areas via the Kerinchi LRT Station. While this district is not an option for those preferring landed homes, it most certainly serves small families who are constantly on the go.