There’s no doubt about it: Kuala Lumpur is a cultural melting pot. A deeper probe into the thought suggests the following question, “Why is it so?” Well think about it: we continuously search the past to make sense of the present, in order to map a better tomorrow. In this vein, we believe that the present KL represents the union of people from various backgrounds and beliefs, burgeoned after the independence of our nation (dated 31 August 1957, commonly known as “Hari Merdeka”). To look back into the past is to trace where our melting pot culture started. Here are old photos of Kuala Lumpur that will make wish you can travel back in time! 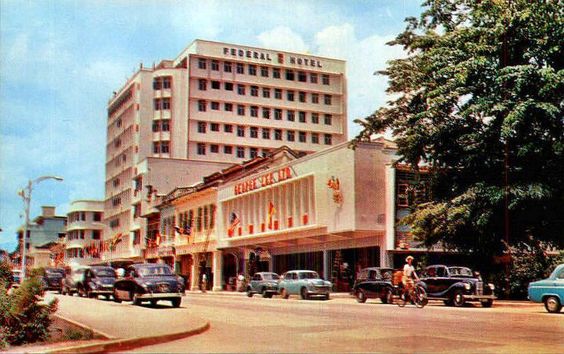 Formally known as Tong Shin Road, Bukit Bintang was the place where Malaysia’s deadly 13 May riots had taken place. Today, this area sees the lighter side of life. Influenced by old China aesthetics, Bukit Bintang is now peppered with countless bars and pubs, and is the go-to hub for nightlife lovers. 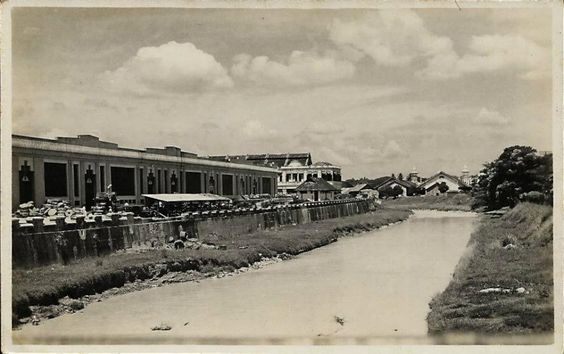 This was Central Market prior to the development of its now bustling surroundings. Imagine having artistic exchanges overlooking the Klang River! 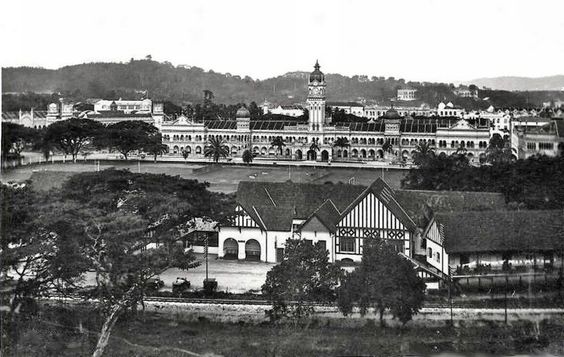 So Tunku Abdul Rahman, the Father of Independence and our first ever Prime Minister, did not unleash the iconic chants of “Merdeka! Merdeka!” at this field; he did so at Stadium Merdeka. But the historical event fuelled many patriotic congregations at Dataran Merdeka. Today, the square is the default place for national gatherings and protests. 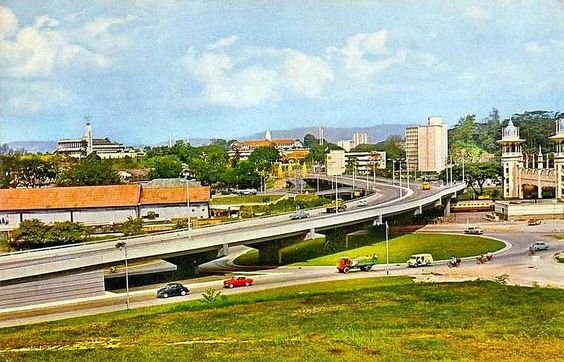 Here, we see the connecting point between Jalan Damansara and Jalan Sultan Hishamuddin in all of its vintage glory. 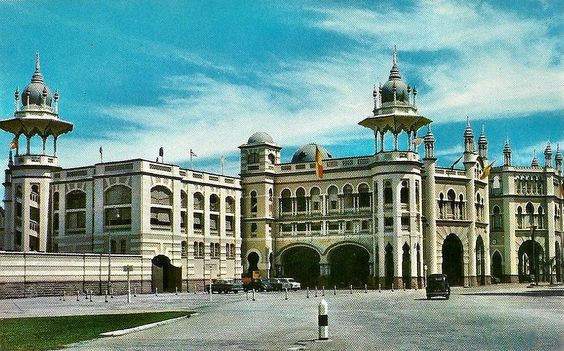 Built in 1910, the railway station was the holy hub to offer travel across the city. Today, it sits second to the KL Sentral connecting hub, but it still serves as an important pitstop for the Keretapi Tanah Melayu (KTM) train services. The railway station is also a tourist attraction. 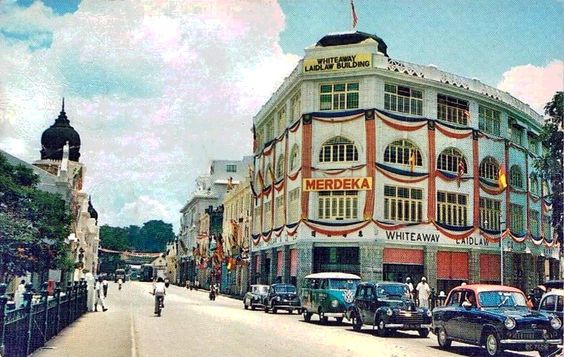 Back in the day, Jalan Tun Perak was known as Mountbatten Road. It is one of Kuala Lumpur’s oldest roads—so bask in that long overdue nostalgia every time you are here! 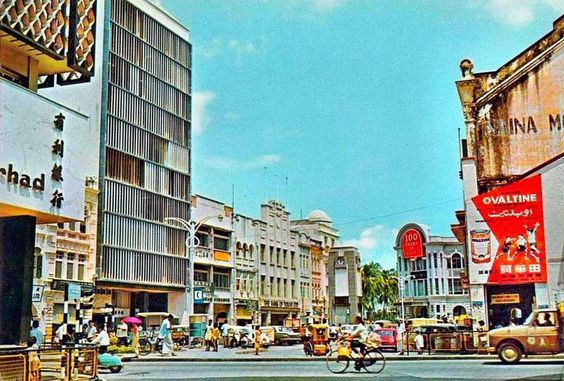 Located right behind Central Market, Dataran Medan Pasar hosts not only many heritage buildings but street musicians and artists, who would often honour their exquisite beauty in their impromptu performances. Imagine the lyrics that they would sing or the colours they would paint, if they could somehow jump across time and see the square in the 60s! 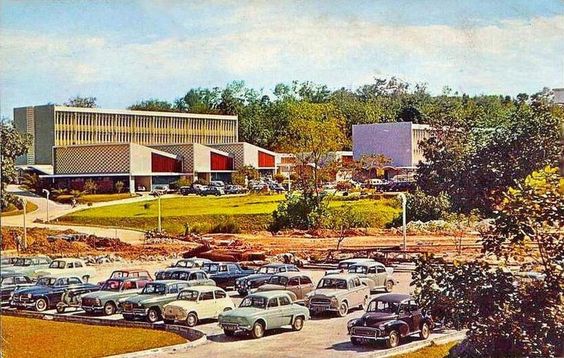 University Malaya is Malaysia’s answer to Oxford. The oldest university in the country, it is also the most prestigious. Here, we take a look at how the institution looked like, back in the 70s.

A train station in Ampang 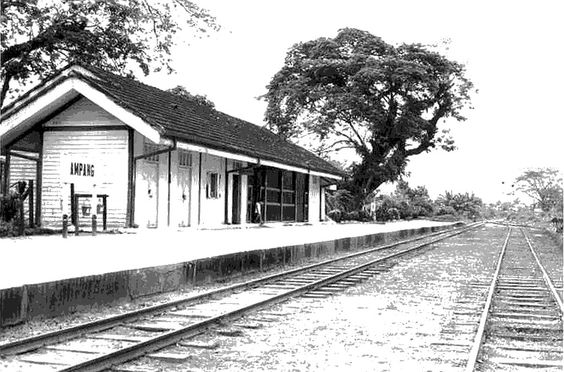 With a quality worthy of cinema, this photo is a glimpse into what was an old train station located in Ampang.